Please complete this
Membership form
and send to:


get the PDF viewer 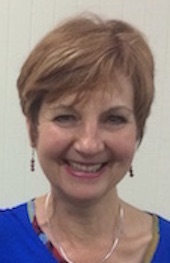 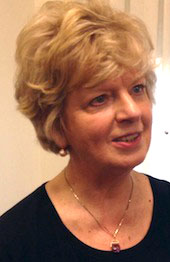 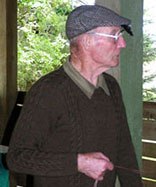 The Victorian Dowsing & Radiesthesia Group was formed in 1973. It was renamed the Dowsing Society of Victoria Inc. (DSV) in 1997 when it became an incorporated body.

It all started when a weekend dowsing seminar was held in Ballarat in central Victoria (Australia) in November 1972 as many members of the British Society of Dowsers lived in the area. Then on 17th March 1974, a meeting was held at Baldavin Park, Strathbogie to take advantage of a visit to Australia by the Vice-President of the American Dowsing Society. Another meeting was held in 1975 at the home of George Williams in Nunawading, a suburb of Melbourne, (Vic) which became the main centre for many years.

As the desire for more meetings grew, a Committee was formed. Today the DSV sells copies of “George’s Story”, which relates the official history of the Dowsing Society of Victoria Inc.

We meet on six Sundays each year. Due to government Covid restrictions, we have been meeting via Zoom. When in-person meetings resume, we will again meet at the Mount Waverley Community Centre in Miller Crescent, Mount Waverley (opposite Mount Waverley Railway Station).